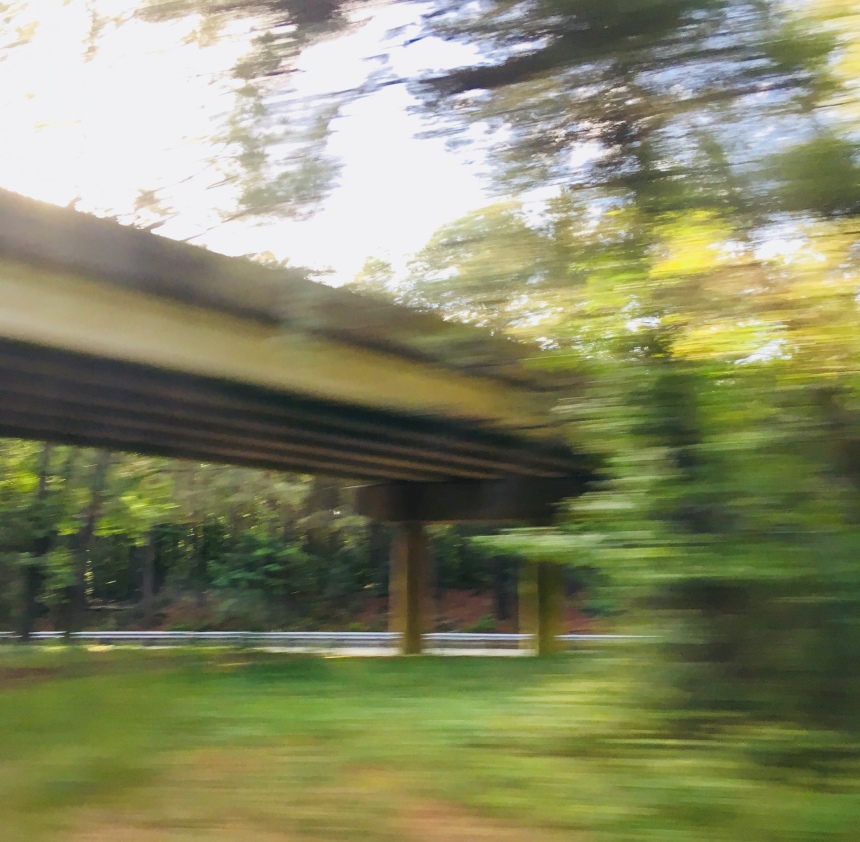 I shifted in my seat and stared out the car window. Outside, tall pine trees rushed by, a dreamy green blur on the edge of the monotonous asphalt highway. My eyes half-closed, I pictured the highway as a thin grey line running through an endless sea of trees. What if there were no lonely malls, no housing complexes, no power plants, only dense green forest? I opened my eyes once again. Beyond the blurry pines I could see a cellphone tower silhouetted against the sky. The pieces of my shattered fantasy fell about me. No, this was still America; only much farther north could my fantastical forests be found.

Into the Wild is a nonfiction book written by the journalist Jon Krakauer. An expansion of a 9,000-word article that Krakauer wrote for Outside magazine, it tells the story of Christopher McCandless, a young man born in California in 1968. McCandless traveled all over the country, but his true goal was to live in the Alaskan wilderness, living off the land. Through dramatic imagery and extensive research, Krakauer manages to patch together a vivid picture of McCandless’s adventures—a difficult feat, considering that once Christopher McCandless entered the woods of Alaska, he  never came back to tell his tale.

Chris McCandless was a complex young man with an intensely idealistic way of thinking. A devoted follower of the writings of Henry David Thoreau, Leo Tolstoy, and Jack London, McCandless believed the only way to find the true self was to return to the wild. Many people remark that McCandless was a foolish, arrogant young man who underestimated nature. However, McCandless was experienced and knew that the wilderness would not be kind. But did he really?

Jon Krakauer brings the story of Chris McCandless’s adventures to life. He evokes a sense of yearning for the forest; he captures that feeling of restlessness that occasionally stirs and stretches within the self. Perhaps this is because Krakauer experienced it so acutely—he scaled a mountain in a fit of such yearning. Why is it that some feel this need to get away from society? Are they melodramatic romantics? Are they searching for some form of truth? Are they looking for a dream?

Into the Wild is a tragic and compelling book. A haunting, revelatory volume, it captures the delicate story of Chris McCandless, the young man who rebuilt his shattered fantasy—just to have his life shattered.

You can buy this book here.

Sophia Fratta is an aspiring writer. She has been published in John Hopkins University Imagine magazine and won a Gold Medal for Flash Fiction in the 2019 Scholastic Arts & Writing Award competition. In her free time, Sophia enjoys reading, drawing, and learning about Chinese culture.