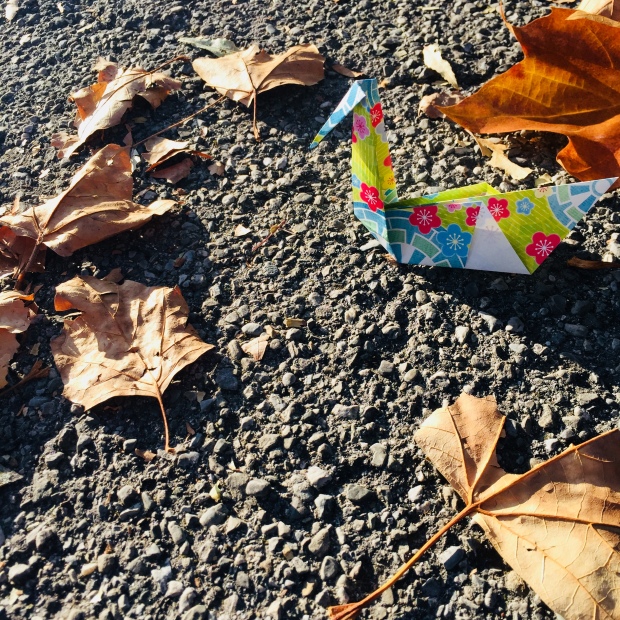 My history books have taken me many places—Greece, the Roman Empire, Arabia, Anatolia—but my favorite trips are to China and Japan. Despite their Mandate of Heaven, indefatigable Empresses, and Pyrrhic battles over Korea, the Chinese and the Japanese seemed like the wisest peoples of the ancient world. Although today’s book is much shorter than my history books, it is much more frightening; it made me realize that the days of cruelty and oppression are not so very far away.

Revolution Is Not a Dinner Party, by Ying Chang Compestine, is the story of nine-year-old Ling Chang. Ling has lived a happy life with her parents until the summer of 1972. The trouble begins: Mao has taken control in China. Soon Ling finds herself fighting the horrors of the streets of Wuhan City. Will she survive?

Mao Zedong was a Communist leader who took power in the early 1970s. He installed strict regulations, making the Chinese economy stumble. Food was rationed (even though there was almost none of it), Mao-style clothing was imposed upon the people, and many honest, hardworking citizens were forced to work in labor camps. Mao also created the Red Guard, an organization built to keep the Chinese in check. The Red Guards were cruel and merciless, destroying everything in their path. Fear brought them together, but eventually fear divided them, as fear always does.

Ying Chang Compestine was born in 1963, shortly before Mao began to make himself known. Her father was a surgeon who refused to cooperate with the Red Guards and was considered bourgeois, or evil and materialistic. Her mother was also persecuted for not divorcing her “antirevolutionary” husband. Some scenes in Revolution are even from Compestine’s own life! But despite the terrible events in this book, Compestine manages to maintain the lighthearted style of a nine-year-old—a difficult feat, I expect, when you are six times that age.

Revolution Is Not a Dinner Party is a memorable book that feels authentic and accessible. Our generation is beginning to forget the horrors suffered by many nations in the not so distant past, and this book refreshed my memory. The most we can do for the countless individuals who died trying to protect liberty is to be wise like the peoples of old—that is, to act upon our knowledge.

You can buy this book here