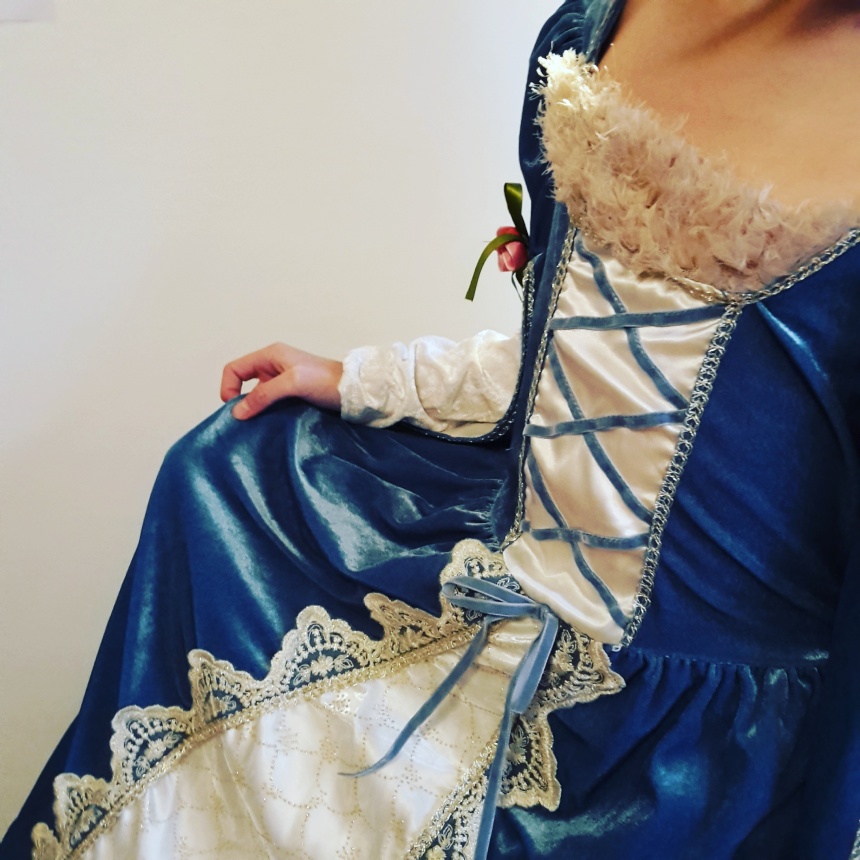 When someone says “Middle Ages,” what do you think of? Dashing princes on white stallions and blonde princesses in long blue gowns? Or maybe peasants that cheer as their lady and lord ride through the streets? In any case, most people aren’t likely to think of a freezing stone mansion, a young troublemaking lady, and fat, old suitors. But believe it or not, those were the Middle Ages!

Catherine, Called Birdy, by Karen Cushman, tells the story of a curious, high-strung 14-year-old lady. Catherine hopes to be a crusader, a monk, a peddler, a songwriter . . . anything but an unwillfully wedded wife. Realistic yet full of feisty humor, Catherine, Called Birdy will definitely improve your mood.

Catherine is forever playing pranks, which gave this book much of its humor. Catherine always describes her shenanigans as worth the “crack,” or spank, administered afterwards. One especially memorable joke is when she snips up lute strings and sprinkles them on a hot plate of meat. The heat makes the strings wiggle, making them look like maggots, transforming a potentially peaceful (and boring) dinner into an exciting one. But Catherine’s actions are not the only reason the book is funny. With her frank wording, it is virtually impossible not to laugh (or at least snigger).  In fact, by the time I had read two pages, I was already giggling!

Catherine, Called Birdy represented the time period well. Some characters were extremely superstitious, such as Morwenna, Catherine’s nurse. Morwenna informs Catherine about an enchantment to separate lovers and performs a spell to rid one of Catherine’s dogs of a devil (which turned out to be a candied fig). The characters weren’t beauties, either! Catherine was gray-eyed and brown-haired; her father was fat, had bad breath, and shouted his way through life. The settings were accurate as well: the castle was freezing, everything was infested with fleas, and the great hall’s floor was very dirty. I think I actually would have been repelled by this book had it not been so accurate!

Catherine, Called Birdy was blithe and true to life. Comparing this book to other medieval tales about dragon-slaying kings marrying shallow-minded princesses is like comparing a sparrow to a flea. So lift the cover and be prepared to let your spirits soar!

You can buy this book here. 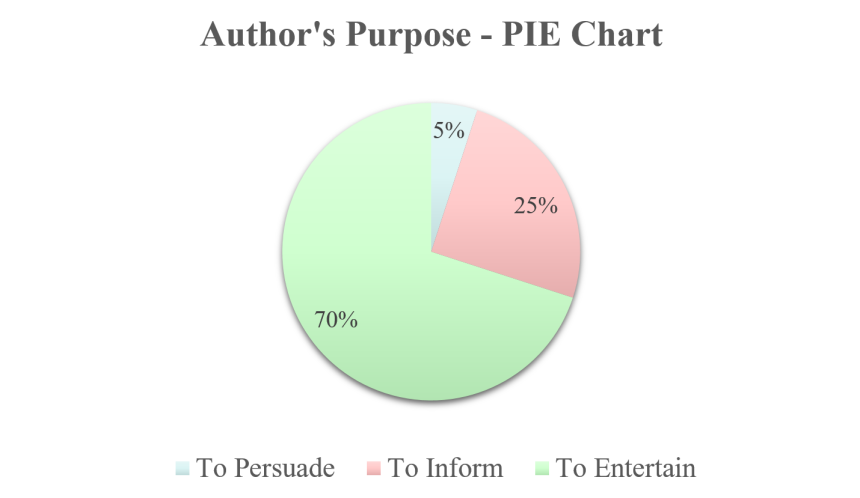 4 replies to Let Your Spirits Soar: A Review of <i>Catherine, Called Birdy</i>