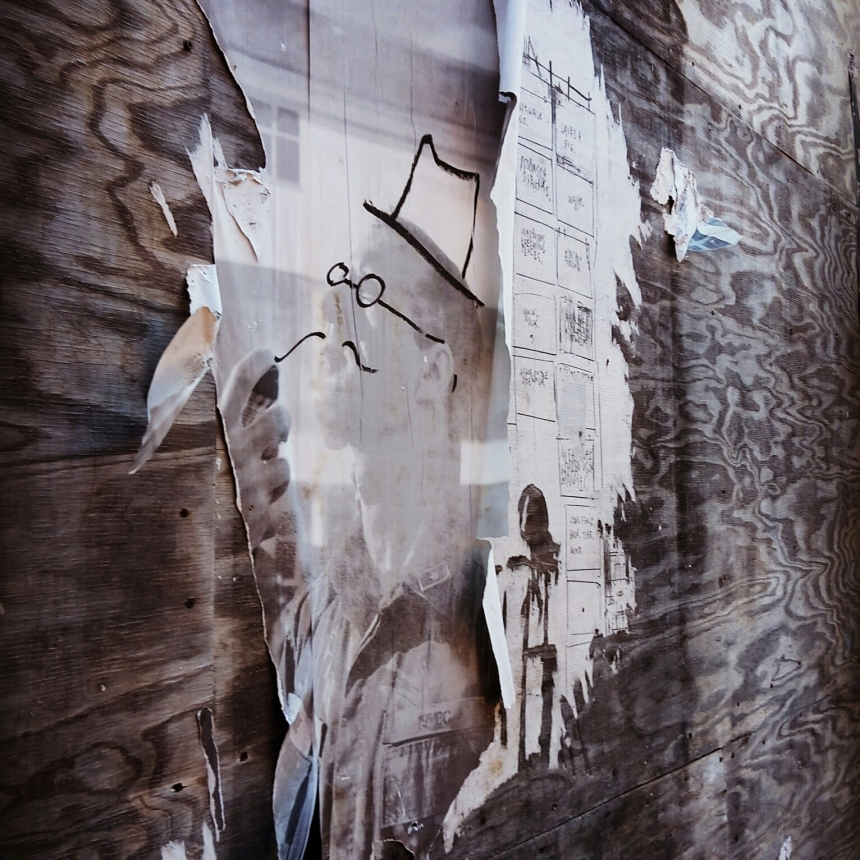 Many people, if not all, know the saying “Never judge a book by its cover.” A couple years ago, I had resolved never to judge a book by its cover. I was pretty sure that I had followed that rule—until now. You see, a few years ago a friend gave us a book. Unfortunately, the cover illustration didn’t appeal to me (I recall that I thought that the people didn’t look realistic enough), and I didn’t read it. But here I am, or here this review is, to tell you about that poor, ignored book: The Mysterious Benedict Society Trilogy by Trenton Lee Stewart!

The Mysterious Benedict Society (book no. 1) was extremely adventurous. In this book, the Society goes to the Learning Institute for the Very Enlightened, Mr. Curtain’s school. Every day the Executives (Mr. Curtain’s helpers) gather in the gym. Reynie has the feeling that they were up to something, so he climbs up on Kate’s shoulders to peek. That’s not merely risky—that’s adventurous!

The Mysterious Benedict Society and the Perilous Journey (the second book) was exceedingly mysterious. In this book, Mr. Benedict is kidnapped by Mr. Curtain. However, Mr. Benedict leaves behind clues wherever he is taken. But some of them don’t make sense at all. What is the “twin moon?” Who is the “close” person Mr. Benedict talked about? You could say that the book smells of mystery.

The third book, The Mysterious Benedict Society and the Prisoner’s Dilemma, was full of suspense. Although I did get a little confused when the Ten Men launched their assault on the Society, one question thundered through my head as I read it: “Is this the end of The Mysterious Benedict Society?” I flipped the pages faster and faster, just to find that the Society was completely . . . actually, I don’t think I’ll tell you.

This trilogy was a magnum opus. If you like action and mystery, you’ll love it. Remember, never judge a book by its cover. Especially not this one!

You can buy the books here