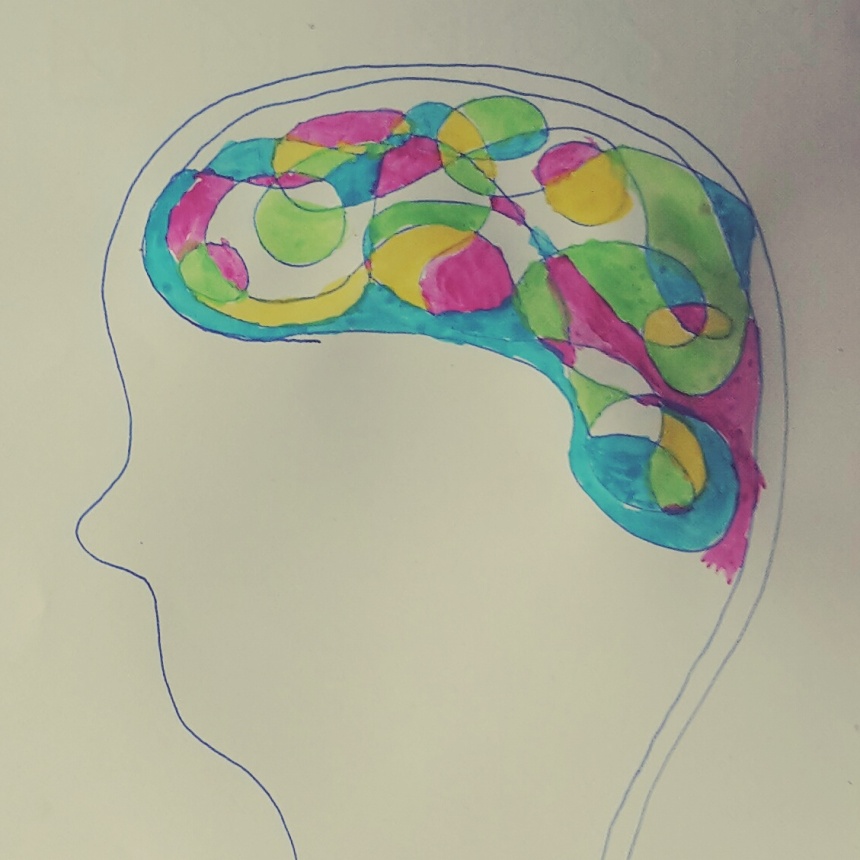 Is it possible to have paradise on Earth, a place where there is no anger, war, or pain? Your immediate reply will probably be “no,” and I’m pretty sure you’re right. However, if you were a citizen of Shalev, you might think otherwise. What is Shalev? Only a fictional city, built after a world that was almost completely destroyed in a nuclear war, a city thought to be a paradise by its citizens. But is that really what it is?

In The Alliance by Gerald N. Lund, a young man named Eric Lloyd is transported against his will to the city of Shalev, one of four cities of the Alliance that is ruled by the Major. At first Shalev seems wonderful, but soon Eric discovers the real purpose for the irremovable watches fixed on everyone’s wrists and the silicon chips that the Major implanted in everyone’s brains. Eric and a group of rebels must fight for their freedom, but the Alliance is powerful. How will Eric succeed?

This book was gripping. I stayed up until eleven p.m. reading it! Gerald N. Lund measured out the right amounts of adventure and tension, making an irresistible mix that kept you turning the pages steadily. I can just picture him saying, “Hmm, let’s add a tablespoon of action there (a bear fight) . . . that chapter needs a half teaspoon of tension . . . let’s make the Major turn off the sirens . . . there . . .” The ideal concoction for a gripping book!

The characters in The Alliance had a certain depth to them. They experienced fear, doubt, joy, and many other emotions with an astonishing vividness, such as when Eric’s mother watched while her daughter was implanted. The characters had a certain humanness to them. Eric wasn’t a superhero, gentle with anyone who wasn’t “the bad guy.” Nicole, a Guardian in the Alliance, wasn’t totally sure that the Alliance was perfect. If Eric were a superhero, and Nicole were totally sure that the Alliance was perfect in every way, they would have seemed fake, and the story would have lost much of its meaning.

The Alliance is an absolute must-read. It is a remarkable story with a remarkable message: people must choose to be good. They cannot be forced to behave. But beware! It can be a real fight (almost as bad as Eric’s fight with a bear!) to put this book down. 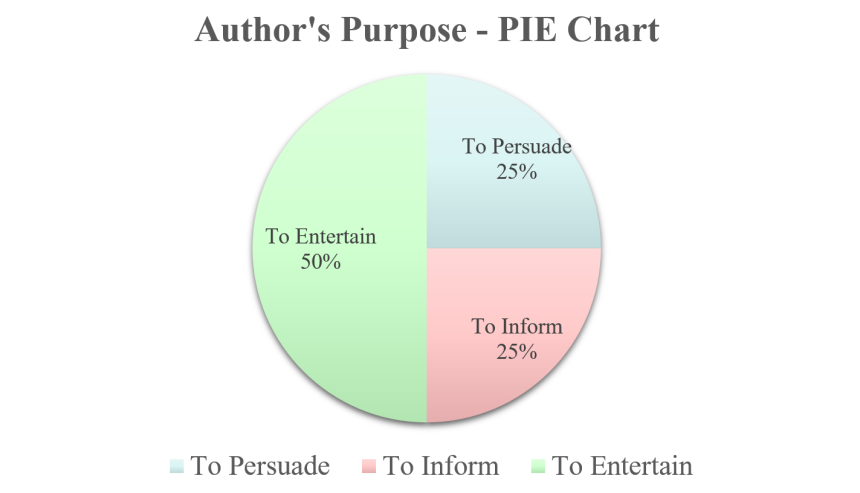 4 replies to A Fight to Put It Down: A Review of <i>The Alliance</i>