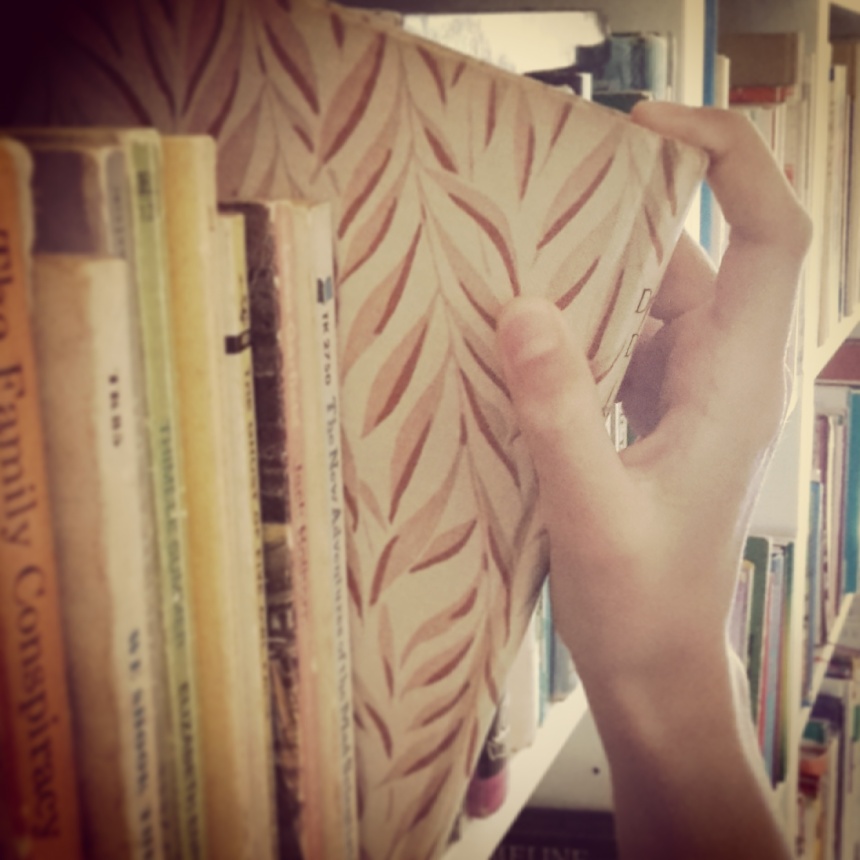 A few days ago I was pacing in front of our friend’s two bookshelves and wondering which book to read (don’t worry, our friends had granted me permission to read their books) when a familiar book caught my eye. I took the book from the shelf and glanced through it. I approved it, my mother approved it, and I brought it home. The next day, I set it on the floor and I read it. It was so perpetually captivating that I didn’t notice that I was in an extremely uncomfortable crouching position. When I finished it, I had a huge lump in my throat, and more importantly, a very sore back.

The Book Thief by Markus Zusak is a story about a young girl, Liesel Meminger, who is taken in by foster parents at the beginning of World War II. On the way to her new home in Molching, Germany, her brother dies. At his funeral, she finds a book in the snow and slips it into her coat. Thus begins the first book theft of many.

This novel was bittersweet. Somehow, it coated dark things with a sort of grim humor. Often I found myself trying to laugh and cry at the same time. I wish Mr. Zusak would show me how to create that sense of humor. It is definitely something I admire in authors, as it keeps the book from being monotonous and depressing, two things I think everybody dislikes in books.

This story was also gripping, as I demonstrated with my little crouching episode. Along with the marvelous humor, a little tension was all Mr. Zusak really needed. And he added it in all the right places—a book theft witness, a Nazi party searching the house, the illness of a Jew hiding in Liesel’s house, and many other problems that heightened the tension of the story. Mr. Zusak didn’t keep me turning the pages steadily—he had me turning them faster and faster. Bravo, Mr. Zusak!

The Book Thief was beautiful, witty, tragic, and grim. It was especially interesting because it was told through Death’s perspective. Death was constantly making announcements, and I’d like to copy him (or her, we don’t really know) in saying:

You should really read The Book Thief.

4 replies to A Realization: A Review of <i>The Book Thief</i>