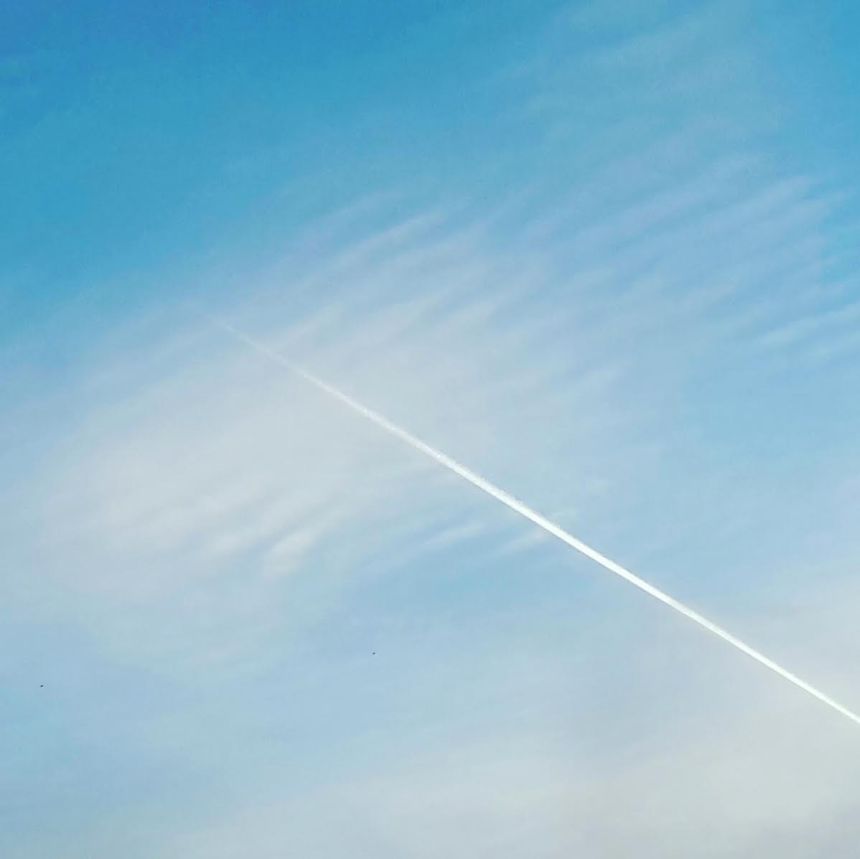 STOP!!! You, O Reader, must stop reading and listen to this warning now. The book that this review tells about is the third book of the series The Tripods. Understood? Do you take upon all responsibilities? Yes? Good. O Guardian of the Review, open the gate! (Yes, by the way he exists).

The Pool of Fire, by John Christopher (oh yes, Samuel Youd) is the follow-up of The City of Gold and Lead, which is the follow-up of The White Mountains. Now that Julius and the scientists have the samples that Will brought from the City, they are ready to catch a Master. They unlock the secret to defeating the Masters, but it is risky business…

I am sorry, but I must declare a horrible truth to you: I was utterly disappointed in this book. Compared to its two older siblings, The White Mountains and The City of Gold and Lead, it was amazingly dull. Unlike The City of Gold and Lead, it had almost no action. I was shocked when I realized this, because a book without action is a page of alien writing (or my ex-piano teacher’s writing). I was also disappointed because the ending was what I call “incomplete”, which I think is OK for books with sequels, but not conclusive ones (the next book, When the Tripods Came, tells of the coming of the Masters to the Earth). As I read the book, I tried to feel hopeful that something tremendously exciting would happen, but I was disappointed. I closed the cover feeling sad and deceived because I was sure that John Christopher (ahem, Samuel Youd) could have made a masterpiece instead of this tragedy.

However, The Pool of Fire shouts out a clear message. If we wish to understand it properly, we must take a step back. Let me see… every time we have a war, we threaten to destroy ourselves. However, if a force were to come against humanity, we would do two things: bicker amongst ourselves with how to deal with it; then unite and deal with it anyway. All together we could just defeat the force against us — that is, if we haven’t blown ourselves up already. This unity would make us bond together, get to know different races and cultures better. It is important that we get together now, so that we will be ready to confront any force (it can even be global warming), but also so that we can try to find ourselves in different cultures and be ready to resist racism and other things.

Though this book brought me into the “depths of despair” (that’s from Ann of Green Gables), I encourage you to give it a chance. However, don’t expect anything supernaturally spectacular, because you will be even more disappointed than I was. I will remind you that this is the third of four books, the previous being The White Mountains and The City of Gold and Lead, and the next being When the Tripods Came. Go ahead, open it up. Remind me that from now on, whenever I see its name, I will write “disappointment”. 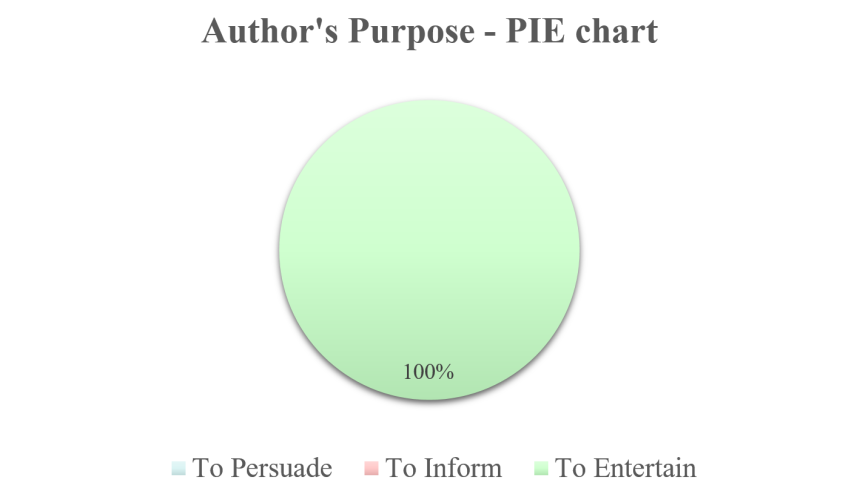 1 reply to Disappointment: A Review of <i>The Pool of Fire</i>